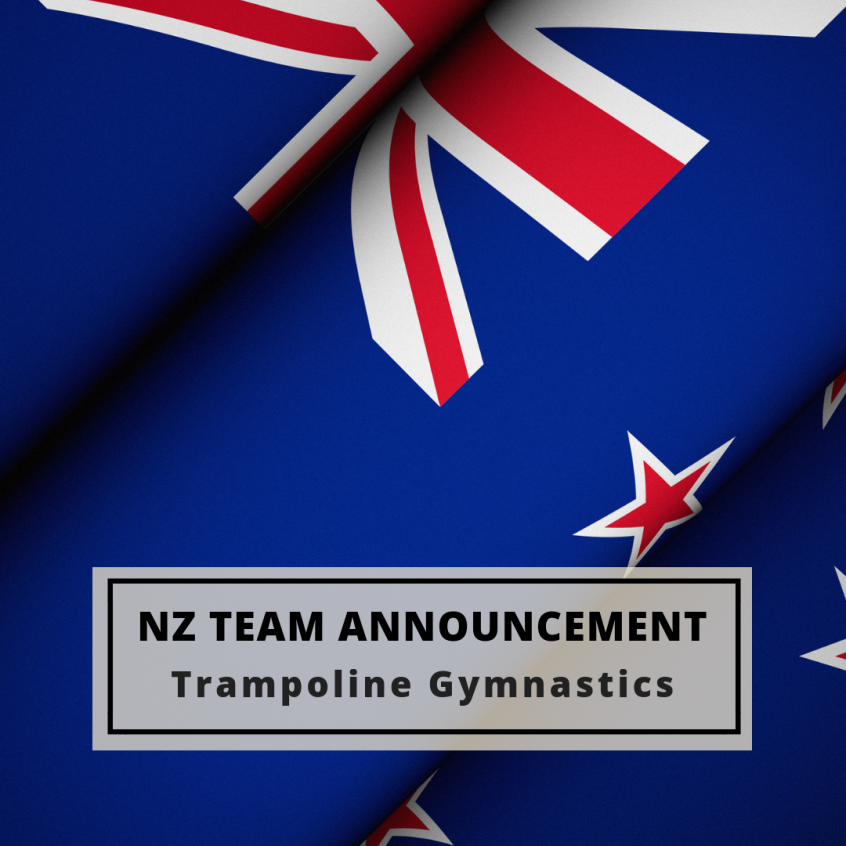 The Trampoline Team who has been selected is:

Congratulations to all those selected. We wish the Trampoline team all the best as they continue on their Olympic qualification pathway. Also to the two Double-Mini teams – the first teams we have sent to Worlds in a long while. Good luck to you all with your competitions.