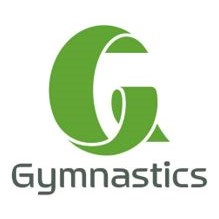 In 2014 the WAG SDC signalled its’ intention to review the STEPs programme with changes to be implemented at the beginning of the new Olympic cycle in 2017.

The WAG SDC has undertaken a review of the current programme, received feedback both written and verbal from coaches, judges and other interested parties, reviewed other overseas programmes and the FIG Code of Points for 2017-2020 to develop the proposed changes for 2017 onwards.

There will be an opportunity at the WAG SDC Forum at the 2016 NZ Gymsports Championships for people to ask questions. The SDC would appreciate having any questions in writing in advance, by sending them directly to mhawke@ihug.co.nz.

Please refer to the following documents: