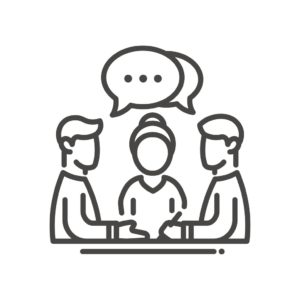 Most Clubs have gone through the process of becoming an incorporated society. This is necessary to ensure that your Club can obtain benefits such as being able to lease or rent a property in its own name; to be able to apply for funding, and an incorporated society can continue to operate as a separate entity even though its membership may change.

Because the rules governing the incorporated society must meet the minimum requirements set out in the Incorporated Societies Act 1908, members can be assured that there will be certainty around the way the society is run. However, in 2016 the government released an exposure draft of the proposed new Act, and now after 109 years’ changes are likely to be made.

The time frame is a proposed introduction to Parliament in 2017 and then a likely four-year transition period. This is a great opportunity for clubs to start revisiting their constitutions and take advantage of getting ahead on what changes need to be made.

The Ministry of Business and Innovation and Employment has the draft bill in its entirety (if you want some ‘light reading’) and Sport NZ offers a downloadable and printable version of a summary of the changes.

In summary the three key messages that have been identified for sporting bodies are:

2. The law-making process that the Government intends to follow will provide an opportunity for incorporated societies to have their input, either directly or through representative bodies;

3. The length of time before the Exposure Draft is finalised and introduced to Parliament, and in turn before current incorporated societies have to transition to the new requirements, is sufficient to enable incorporated societies to consider how they may be impacted, take advice if necessary and make a measured transition to the new requirements.

Many Club constitutions have not been revisited since they were first written (and for some this is quite some time ago!). Things change so there is no time like the present to have a good look at your Club’s constitution as it’s always good to be prepared.