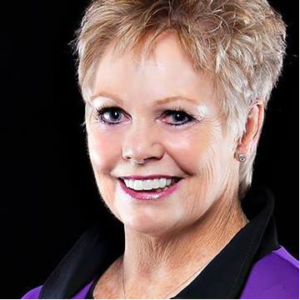 We are excited to announce that NZ Olympic WAG coach Mary Wright will be attending GymSchool 2017.  Mary will be presenting workshops on choreography and periodisation.

Mary first began her coaching career in Dunedin in 1965 before moving to Christchurch School of Gymnastics in 1969.  Many of her athletes during this time won national titles with three competing in the 1973 World Championships. Hungry for more exposure to an international environment, Mary moved to the US in 1975 where she continued to train top international athletes, including US Olympians to three separate Games. Still based in the US, Mary was coach to Olympian Courtney McGregor in Rio this year.

Check out also what Stuff.co.nz had to say about Mary earlier this year.