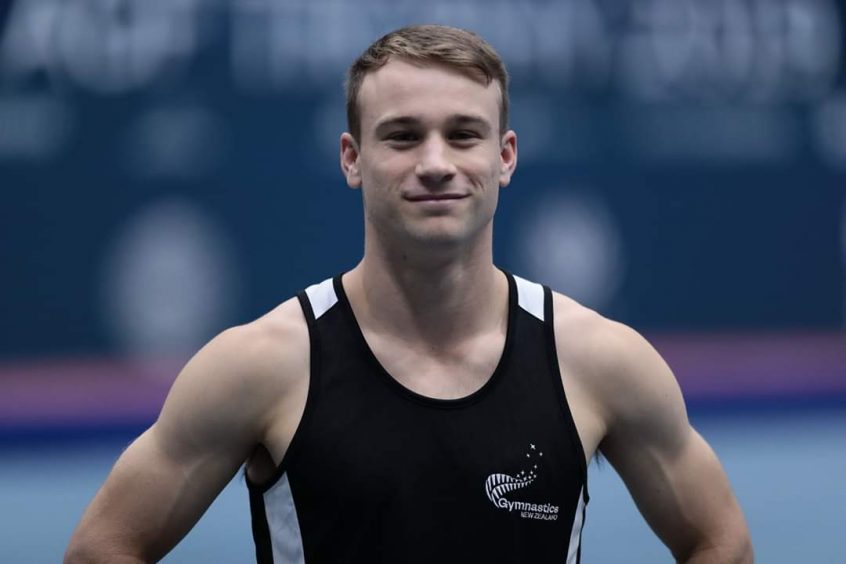 Gymnastics New Zealand (Gymnastics NZ) is excited to announce that they have secured hosting rights for the 2020 Pacific Rim Gymnastics Championships, to take place in Tauranga 17-19 April 2020.

The biennial event gathers the best of men’s and women’s artistic, rhythmic and trampoline gymnastics from the 21 eligible Pacific Rim nations, including traditional power houses USA, China, Japan and Russia (with new Oceania countries likely to be added prior to the 2020 event).

“The Pacific Rim Championships is one of only three events on our international calendar that competes all four Olympic sports under one roof.  The other two events are the Olympics and the biennial World University Games.  We are not taking these hosting rights lightly and are confident that together with our event partners, we will provide an international spectacle that NZ has not yet seen.  The 2000 Championships that we hosted was a successful event but now, two decades on, the sheer heightened calibre of international gymnastics together with digital advances will enable us to really provide a gymnastics showcase that NZ has not seen, and the world has not yet seen from NZ”  says Gymnastics NZ CEO Tony Compier.

“The decision to hold the event in Tauranga and at Trustpower Baypark was an easy one.  There are very few stadia across the country that have the spatial parameters to effectively accommodate an event of this magnitude. We have formed a strong association with the City, Baypark and the local community where the 2018 New Zealand Gymnastics Championship were held” Compier continues.

“We are delighted that Gymnastics NZ has been successful in their bid to host the Pacific Rim Championships.  We view our association as a working partnership and know that with the continued support and efforts of all parties it will be a tremendous success attracting national and international exposure for Gymnastics NZ and our destination” says Gillian Houser, Business Development Manager BayVenues/Baypark.

Tauranga Mayor, Greg Brownless said it was an honour that the city had been selected to host this international spectacle.

“We’re delighted to be welcoming the Pacific Rim Gymnastics Championships to Tauranga’s Trustpower Baypark Arena. We are committed to hosting world class events and this will be an incredible opportunity for people to experience international athletes competing at the highest level” says Mayor Brownless.

In trending with other Olympic years, the event expects to continue to play a key lead in for Tokyo 2020 Olympians.  The 2016 Pacific Rim Championships saw several subsequent Rio Olympians take the floor, including world gymnastics phenomenon Simone Biles, alongside New Zealand’s own Olympians Dylan Schmidt and Courtney McGregor.

Schmidt is no stranger to the Pacific Rim Championships having won bronze in 2016 in the lead-up to his Olympic debut in Rio.  In 2012, he gained recognition on the world stage by winning gold  in the junior division.   2020 in Tauranga would be Schmidt’s fifth Championships.

“It’s an Olympic year so hard to say exactly who will be there, but its generally a very high quality field.  It’ll be nice to have some of the worlds best here in my home country, and not have to travel to a top event for once.  I’m probably most excited for the opportunity to have friends and family come to watch.” Schmidt comments.