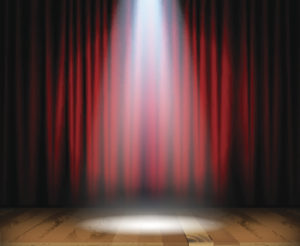 At this time of the year schools and Clubs can nominate not only gymnasts for all kinds of Sports Awards but also coaches, judges and other volunteers that have given many hours of their time to our sport.

During the year, but especially during comp season, volunteers are called upon to perform a myriad of roles from running canteens, judging, transporting athletes and collating results through to fundraising, sorting uniforms, marketing the club, taking photos; the list is endless.

Think about everyone in your Club from coaches to volunteers to your Club manager and committee members and whether you would like to nominate someone as part of your local sports awards. Most regional sports awards have the following categories:
• Athlete of the Year (M/F)
• Service of Sport
• Coach of the Year
• Official of the Year
• Leadership in Sport Award
• Team of the Year
• Junior Team of the Year
• Masters Sportsperson of the Year
Please have a look at the Sports Awards in your club’s region and start nominating those incredible hard working passionate people for an Award that they deserve:

Waitakere Sports Awards
Nominations for the Sport Waitakere Excellence Awards are not open yet.