website builder Media release: Sunday 8 October 2017
The 2017 NZ Artistic Gymnastics Championships has wrapped up in Nelson today. 400 athletes from 16 provinces descended on the Trafalgar centre for what was a spectacular show of New Zealand gymnastics.

The National Championships was split this year into 3 separate events – Artistic Gymnastics here in Nelson, Rhythmic and Aerobic Gymnastics currently happening in Auckland, and Trampoline in Christchurch taking place 12 – 14 October.

“One of the best things about being in Nelson is the fantastic support we’ve received from the community – from local businesses to all the wonderful volunteers greeting people at the door to the equipment team staying to midnight one night, making sure that the venue was ready for the four days of competition.” – Rebecca Weber, Gymnastics NZ Event Manager.

2014 Commonwealth Games bronze medallist David Bishop (Auckland) returned to the competition this year as both a coach and an athlete, taking out the senior men’s all around title, ahead of Jorden O’Connell-Inns from Christchurch and Ethan Dick from Auckland.

Ethan Dick has recently returned from the International Junior Competition in Japan, where him and his brother Sam earned four placings between them. Ethan is a junior who was granted permission to compete senior in order to get scores for qualification towards the 2018 Gold Coast Commonwealth Games. 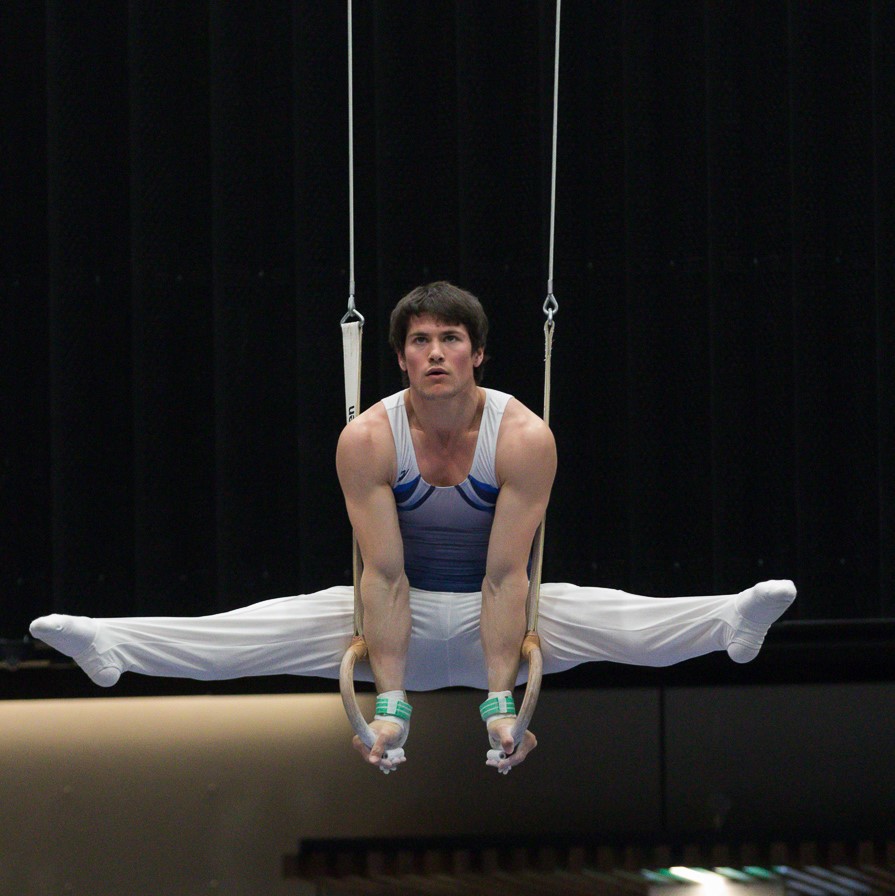