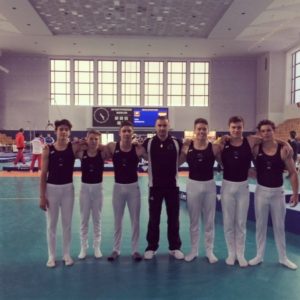 The boys after podium training in Berlin

The boys did a training camp in Birmingham before arriving in Berlin, where they competed against more than 15 other countries with some very pleasing results.  These included some podium finishes for Sam Dick and apparatus finals for Daniel Stoddart.  In the Team competition the boys placed 10th out of 23 teams. 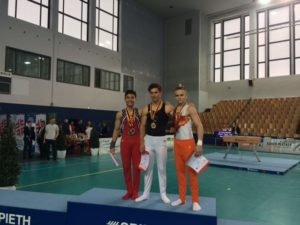 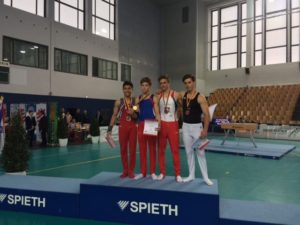 …and shares a bronze on rings

A big congratulations to all the boys and we wish you well with your Squad 360 trainings and competitions this year.

A big thank you also goes out to Sport-fotos Berlin who took some amazing photos of the boys below – check out more of the boys on their website. 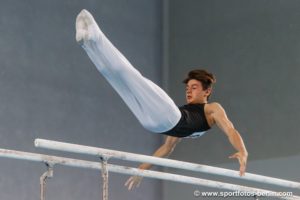 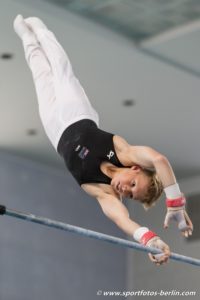 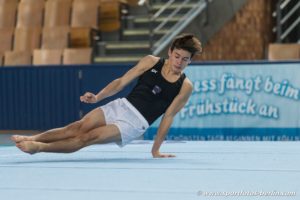