Over the past few months judges have been representing New Zealand at Intercontinental and International Judging courses around the world. All judges have to requalify due to changes which FIG makes at the end of each Olympic Cycle (four years). To undertake an international course, judges must have, at minimum, been at the highest level domestically for a number of years. The judges have been studying for months in preparation for comprehensive theory and practical exams. Since November, the following judges have represented New Zealand: 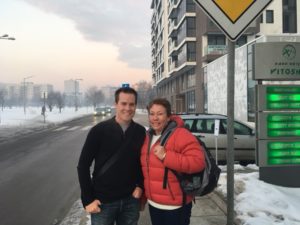 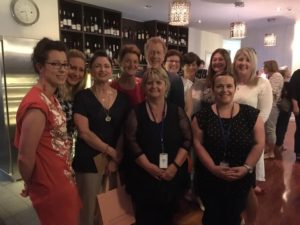 It takes great drive and commitment to judge at an international level and we congratulate everyone on their efforts. Most are still awaiting their results due to a hold up in processing at FIG.