12 young gymnasts from Christchurch School of Gymnastics, with coaches Terry Walker and Amanda Johanson, will head off to Texas in February 2017 to compete in two competitions.

First is the WOGA Classic on 17-19 February in Frisco. The World Olympic Gymnastic Academy (WOGA) is home to back-to-back Olympic Champions Nastia Liukin (2008) and Carly Patterson (2004). One of the largest and longest running international competitions in the United States, the WOGA Classic attracts top teams and provides an outstanding opportunity to compete with future Olympic stars.

The girls will then move on to Houston where they will compete in the 23rd Houston National Invitational (HNI), 24-26 February in Galveston. More than 3,500 athletes will compete across three national and international events. First time competitors as young as six through to junior and senior elite will compete alongside US national and Olympic team members – the team is super excited about competing next to some of their Olympic heroes!

The team has done an amazing job to fundraise for this opportunity and we wish them every success on their tour to the USA. 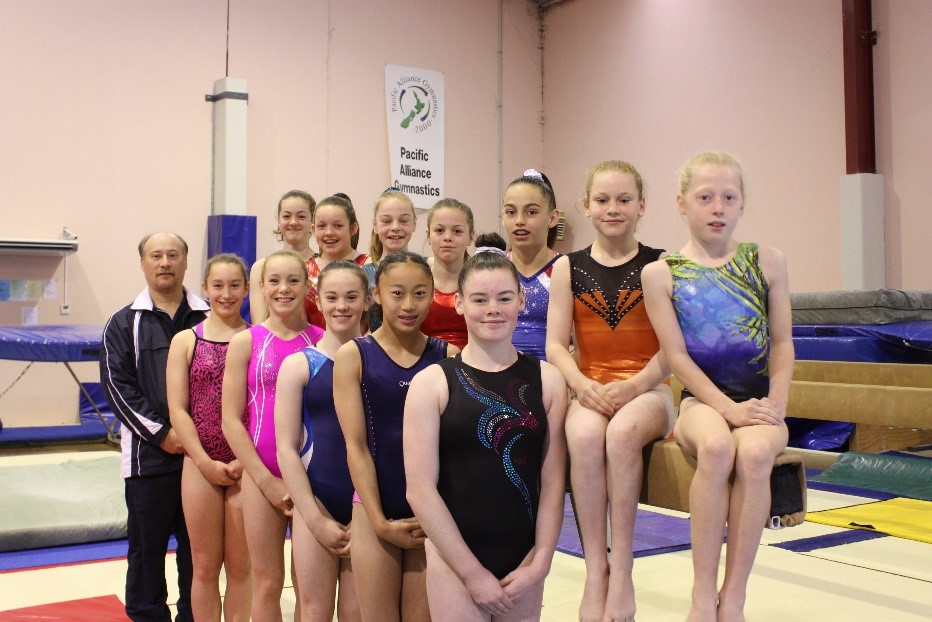