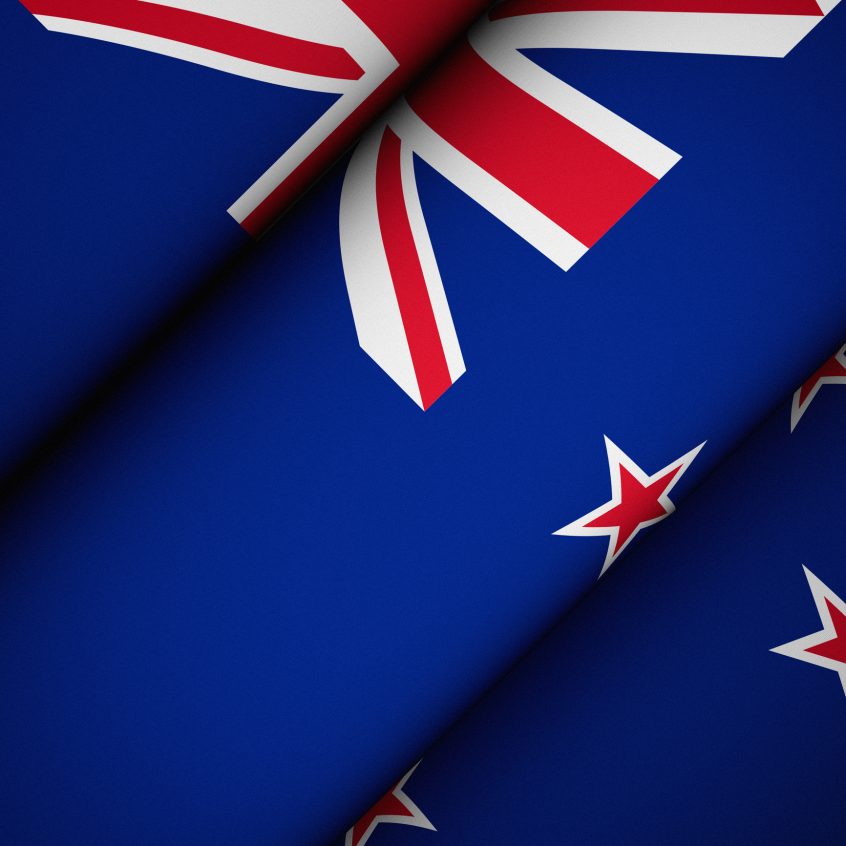 This last term has seen teams from Rhythmic, Artistic and Trampoline Gymnastics represent New Zealand at their respective World Championships. A huge congratulations to all those athletes who were selected and competed.  A special thanks to all the officials who travelled with the athletes for your help and support both and on tour.

This year saw some really good results from a number of our athletes. These included:

A special mention to Caitlin Todd ( Gymnastics) who was selected to the World Championships team but was forced to withdraw due to injury.

team placed 29th.  Because neither Australia (26th) or NZ finished in the top 24 in the Team event, an Oceania Championships will take place in May 2019 to determine who can compete in the Team competition at World Championships 2019, and continue on the Tokyo 2020 Olympic qualification pathway.

Congratulations not only to the above but to all athletes and officials who represented New Zealand at performance and participation events this year.  We very much look forward to more home action on that world stage in 2019.